Recent research shows how an alarming number of Britons are choosing to travel without insurance on a regular basis.  The Foreign Office announced in late 2011 that up to 20% of Britons openly admit to travelling with no travel insurance.  Whilst perhaps more worryingly 25% of 15 to 24 year olds were found to believe that the UK government would be able to provide medical assistance in the event that it was required abroad, negating the need for travel insurance.

The Foreign Office announced in late 2011 that up to 20% of Britons openly admit to travelling with no travel insurance.

Britain historically maintains one of the worst records for holidaymakers taking out insurance policies to cover them for the duration of their trip.  Travel insurance has over time come to be seen as an item of secondary importance, with many choosing to avoid the additional expense whilst hoping not to fall ill or become involved in a serious accident abroad. An arguably worrying attitude to travel which is increasingly becoming commonplace amongst the British population.

you shouldn’t travel without insurance

However it is not just the added expense of travel insurance which is putting people off, many holidaymakers in Britain were also found by ABTA (the British travel industry association) to believe that a European Health Insurance Card (EHIC) could provide a significant level of cover abroad, again negating the need for insurance to be purchased.  Whilst it is true that an EHIC card will offer British nationals access to a certain level of medical treatment in European countries, it is not designed to provide cover for lost luggage, the cost of repatriation, mountain rescues during snow sports holidays or protection against unforeseen cancellation.

Consequently an EHIC card is slowly, and in the opinions of many correctly coming to be viewed as a complimentary form of protection in addition to a travel insurance policy, but generally speaking not a replacement for travel insurance, an attitude which is however not yet widespread amongst the British population.

medical bills can be costly

It is unwise to travel without insurance for a wide range of reasons, not least because medical bills in the event of hospital treatment being required are often substantial, with to use one example an MRI scan in America costing on average upwards of £2000.  Whilst it also remains a little known fact amongst British tourists that hospitals will also often require payment to be made in advance of treatment being carried out (generally excluding life threatening emergencies), not after treatment has been administered.

Indeed on the subject of medical care, it also worth noting at this point that in the event that hospital treatment is required, in many African and Asian countries patients will often need to be transferred via air to the nearest international hospital for treatment due to the lack of specialised medical care commonly found in many of the rural and isolated locations favoured by Western tourists.  An expense which will again need be covered by the patient if they are without adequate protection.

Therefore should you become involved in an accident whilst in a foreign country and not have access to immediate funding, you could find yourself in a rather precarious situation.  Whilst the benefits of travel insurance extend far beyond medical care alone, with most policies also offering cover against cancellation of a holiday due to unforeseen events, loss of documents, money and baggage under certain circumstances amongst other options.  Eventswhich should they occurcanseriously disrupt any break,whilst also adding an additionaland largely avoidable layer of stress.

Slowly people in Britain are beginning to understand the dangers of travelling without insurance, however as the recent findings released by the Foreign Office show, much work is still to be done in order to bring about a wholesale change in attitude amongst the holidaying population.  The need for Britons to become educated is perhaps all the more important in 2012 in light of numerous reports highlighting a steady rise in hospital treatment charges in popular foreign destinations.

Whilst some reports also predict that up to 20% of Britons who travel regularly will likely need medical care of some description within the next 12 months due to either accident or illness whilst abroad. Consequently the need for a re-education of the population has arguably never been more relevant or important. 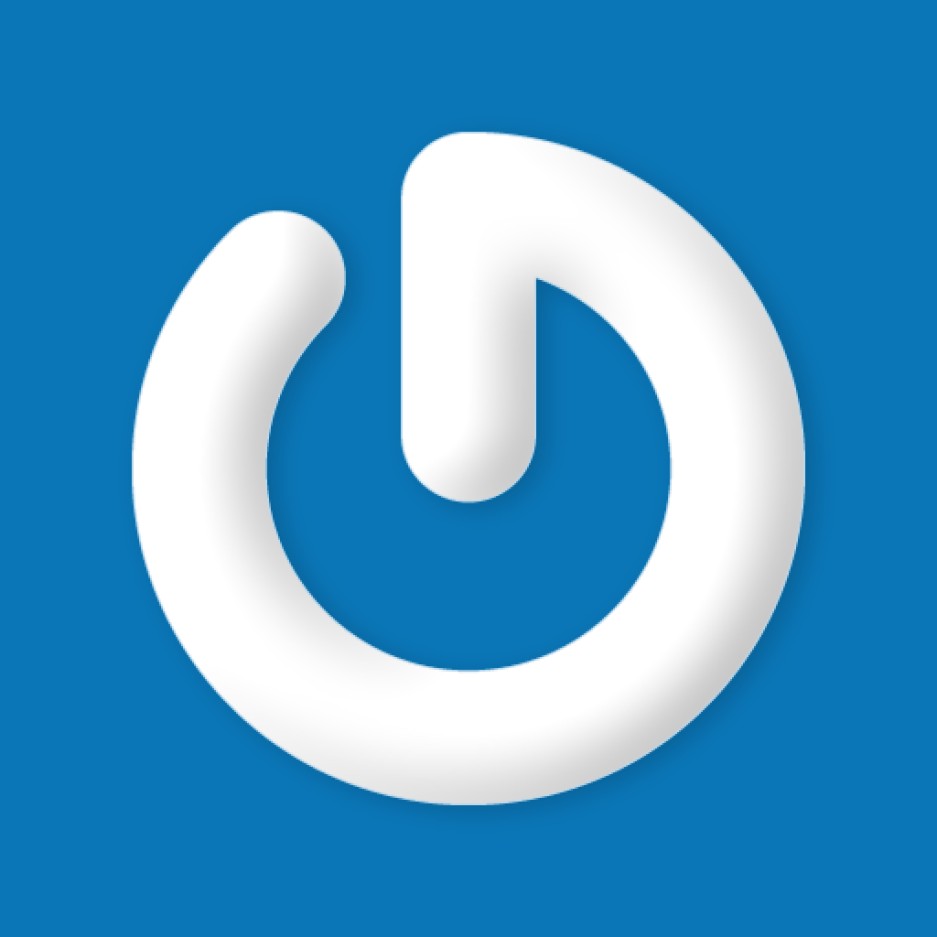 ERV UK is the UK branch of Europäische Reiseversicherung A.G. Munich an ERGO Group company (www.ergo.com). ERGO is part of the Munich Re Group, one of the world’s largest Reinsurers To us this means, we have a strong foundation of companies that have been trading insurance products for over 100 years, so you will be safe in the knowledge that we will look after you

I was very impressed by the level of service.

They beat the competition by a country mile! Super happy and will most certainly be buying insurance with them again.

We have changed from ERV to ERGO Travel Insurance

We care about good travel memories

We have changed from ERGO to ERGO Travel Insurance